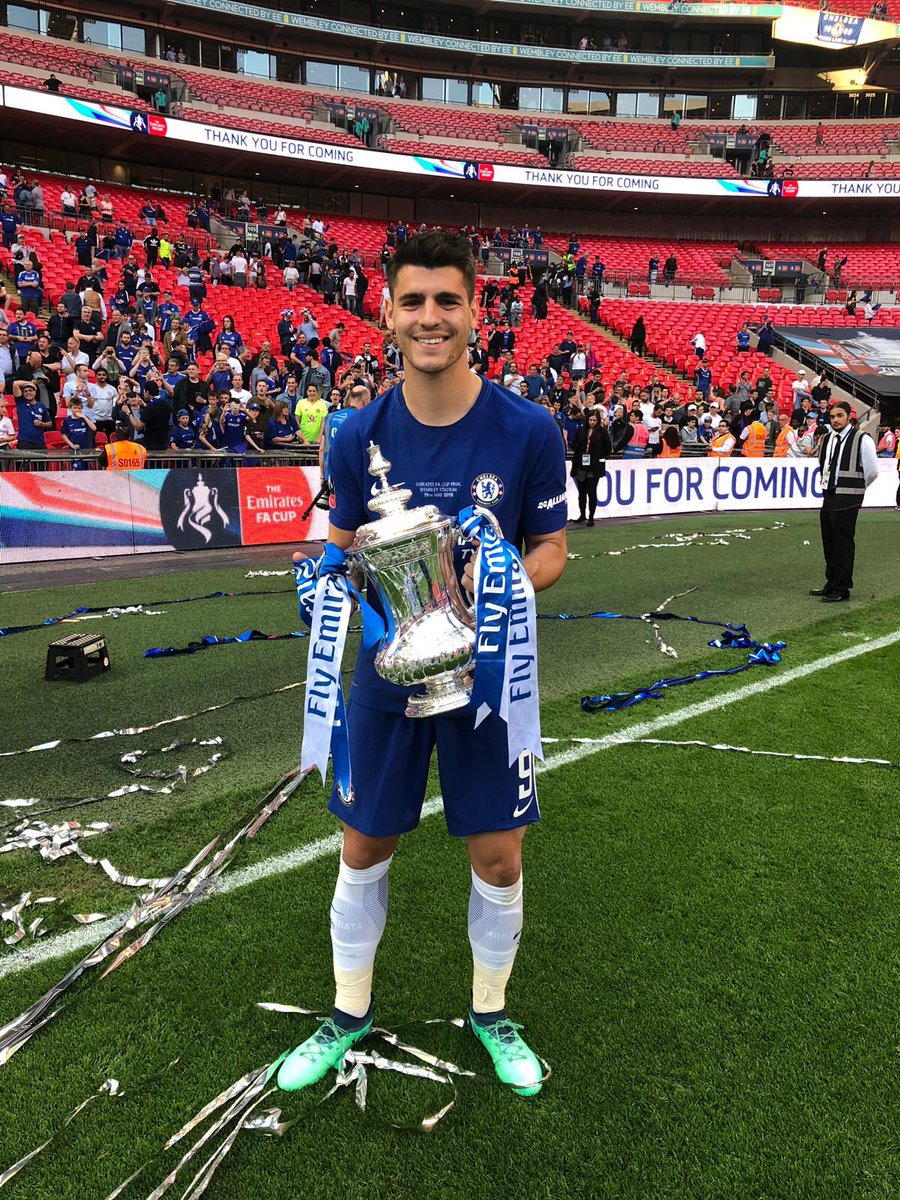 Speaking to reporters, Higuain acknowledged the interest from the former Napoli boss but stressed the manager was supposedly the only one keen on the move, he said: “I have huge respect for Sarri, but he was the only one who wanted me at Chelsea. Here at Milan everyone wanted me. The motivation and conviction they showed at Milan was fundamental.” END_OF_DOCUMENT_TOKEN_TO_BE_REPLACED