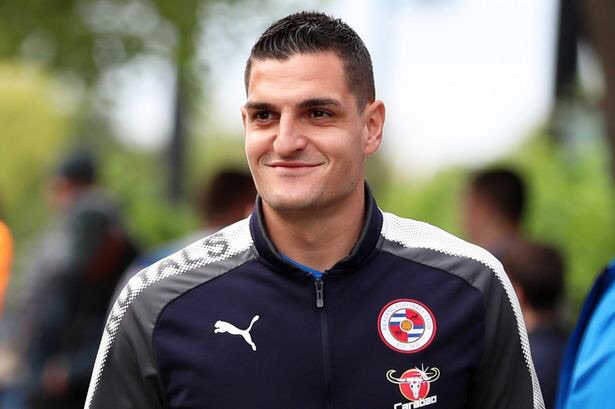 Vito Mannone was able to achieve Champions League football with AS Monaco in his first season at the club. The Italian goalkeeper signed for the French Ligue 1 outfit as a free agent at the start of the just concluded season. He signed a two-year deal with Monaco until the summer of 2022.

French champions Lille and immediate past champions Paris Saint Germain (PSG) had picked up the first two Champions League slots thus leaving Monaco and Lyon to battle for the third and final slot. In the end, Monaco piped Lyon to the remaining slot after the goalless draw with hosts Len.

Monaco would have taken the final spot irrespective of the outcome of their game with Lens after Lyon were beaten 3-2 at home by OGC Nice.

Vito Mannone spent the majority of the season on the bench but he still managed to contribute his own quota to the success recorded in the league. He played nine times in the league to help his team secure a place in Europe’s premier club competition. Monaco are back on the Champions League stage for the first time since the 2017/18 campaign.  They had reached the semi-finals of the competition a season earlier.

The KylianMbappe-inspired won the league title and also reached the last four of the Champions League before they were beaten by Italian club Juventus.