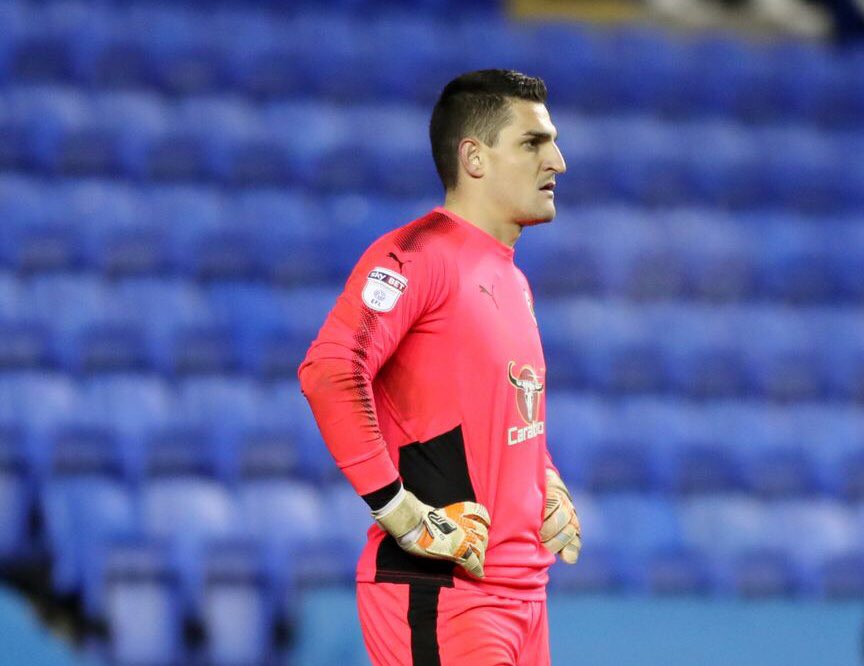 Reading has been struggling this season and replaced Jaap Stam with Clement as manager. The first thing that the latter did was to put Mannone back in goal and the former Arsenal player repaid his manager with a great performance in goal. END_OF_DOCUMENT_TOKEN_TO_BE_REPLACED