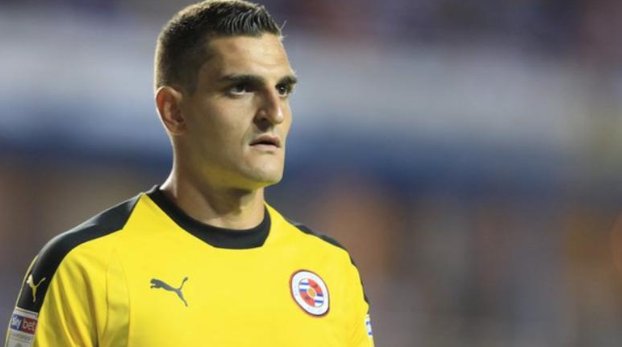 In August 2006, Mannone signed for Barnsley on a three-month loan deal. The Italian was brought in to challenge Nick Colgan as the first choice goalkeeper. He made his debut for Barnsley in a League Cup clash with Blackpool. The game ended 2-2 and penalties were needed to separate the teams. Vito Mannone saved a penalty during the shootout to help his team into the next round.
END_OF_DOCUMENT_TOKEN_TO_BE_REPLACED

Vito Mannone is a player that some Arsenal fans will remember as he enjoyed a brief stint at the club in the turn of the decade. The Italian stopper made his name after helping the Gunners to a 1-0 defeat at Fulham in September 2009.

His debut was a surprise and was caused due to injuries to Manuel Almunia and Lukasz Fabianski before the game which pushed him to the first team. Mannone now at Minnesota United in the USA revealed to Goal how he was able to thrive at the emirates.
END_OF_DOCUMENT_TOKEN_TO_BE_REPLACED