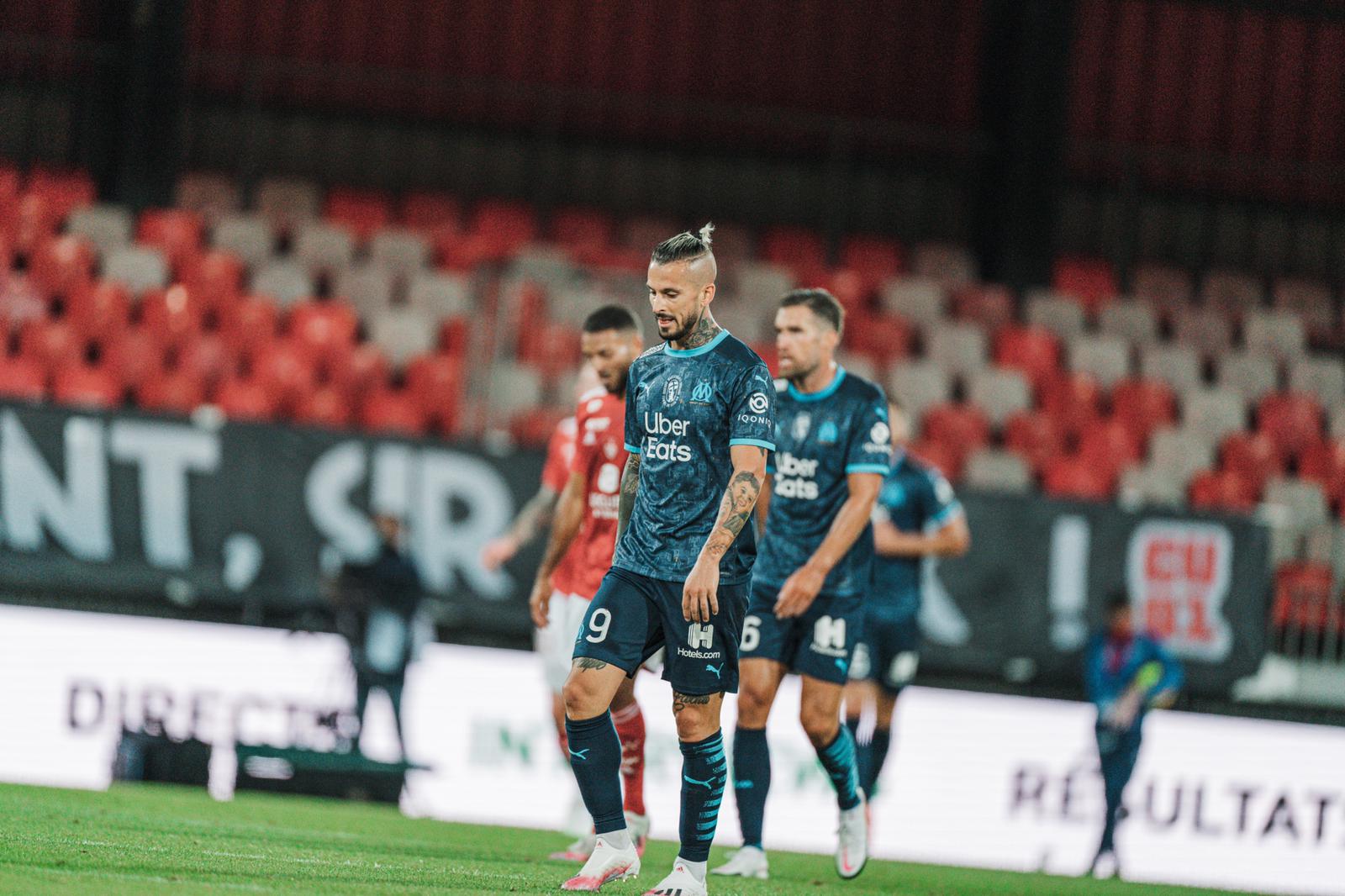 Serbian midfielder Nemanja Radonij was responsible for the opening goal of the game in the colours of Marseille. NemanjaRadonij gave the visitors the lead on 12 minutes and the goal was enough to hand his team a 1-0 lead at the end of the first half. Marseille held on for over half hour in the first half but it took just two minutes for Monaco to bridge their rearguard in the second half courtesy Chilean defender Guillermo Maripan. END_OF_DOCUMENT_TOKEN_TO_BE_REPLACED