Yann Kermorgant scored his first goal of the season to open the scorelines in the 68th minute for the visitors. The first half was quite a cagey affair between both sides as Reading wanted the away bonus while Barnsley wanted all three points. 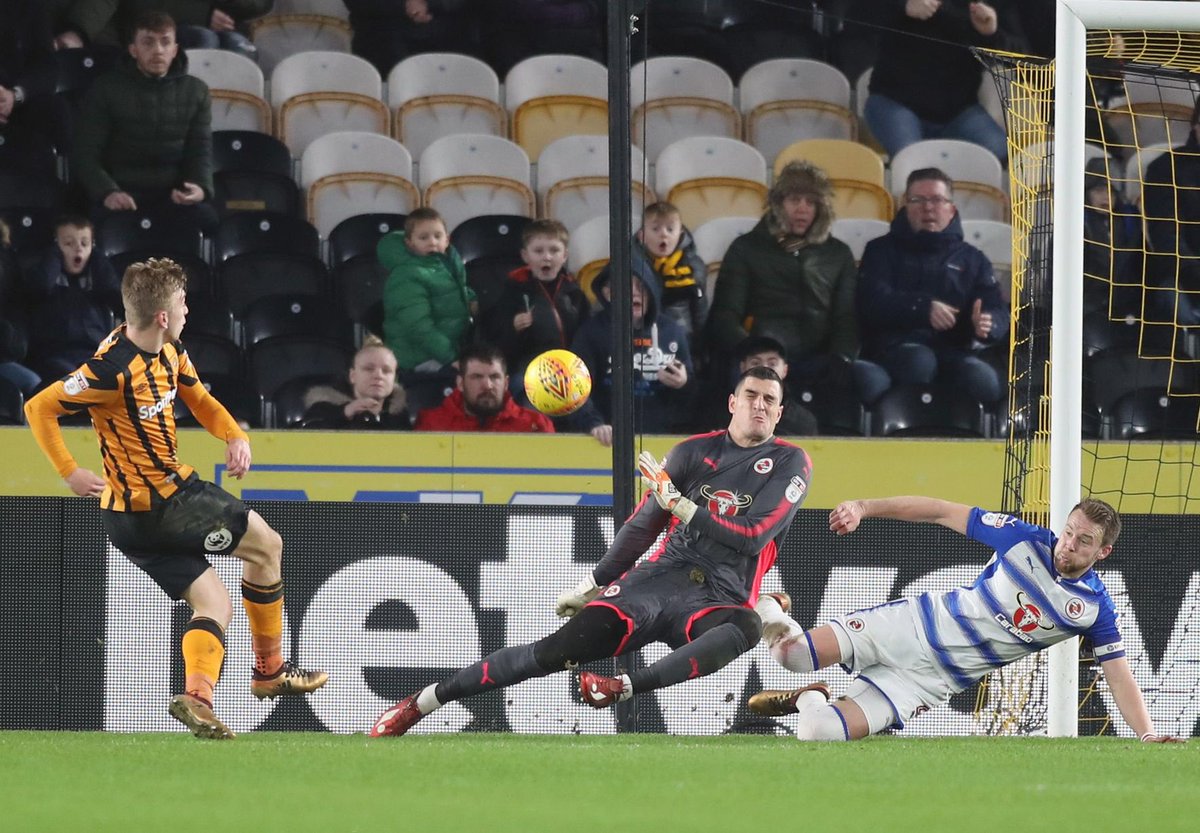 Reading had the first chance through Chris Gunter. Kermorgant sent the Walsh full back free. Gunter moved right of the goalkeeper Adam Davies but he could not beat him as his effort went to the near post.

Following the corner, the home side broke through. Tom Bradshaw tried sending Gary Gardner through but with Liam Moore disturbing him, he tried to chip the ball past Vito Mannone but could not. Gardner sent Mamadou Thaim the ball but again Mannone proved hard to beat as the ball deflected wide.

Thirty minutes into the game, Mou Barrow went close with his low cross but it was deflected up and over the goalkeeper, shaving the roof of the net before going over. After the break, Gunter had his effort saved by the keeper and then Barnsley count ended with Bradshaw’s effort blocked.

Thiam had a chance but barely called Mannone to action. Minutes later Mannone saved Harvey Barnes’ low cross before another could convert. The former Arsenal keeper thwarted further attacks from the opposition before Reading went on to score.

Tyler Blackett broke lose in the left and then sent a cross for Kermorgant to head in. Barnsley kept on pressuring their guest for an equalizer but they kept failing in the last minute. In the final minute of regular time, Ethan Pinnock connected to a well-targeted corner to beat Mannone for the equalizer. The Tykes thought they had turned the game on its head when Ike Ugbo had the chance. Ugbo headed over Mannone but the ball was cleared before it scored.